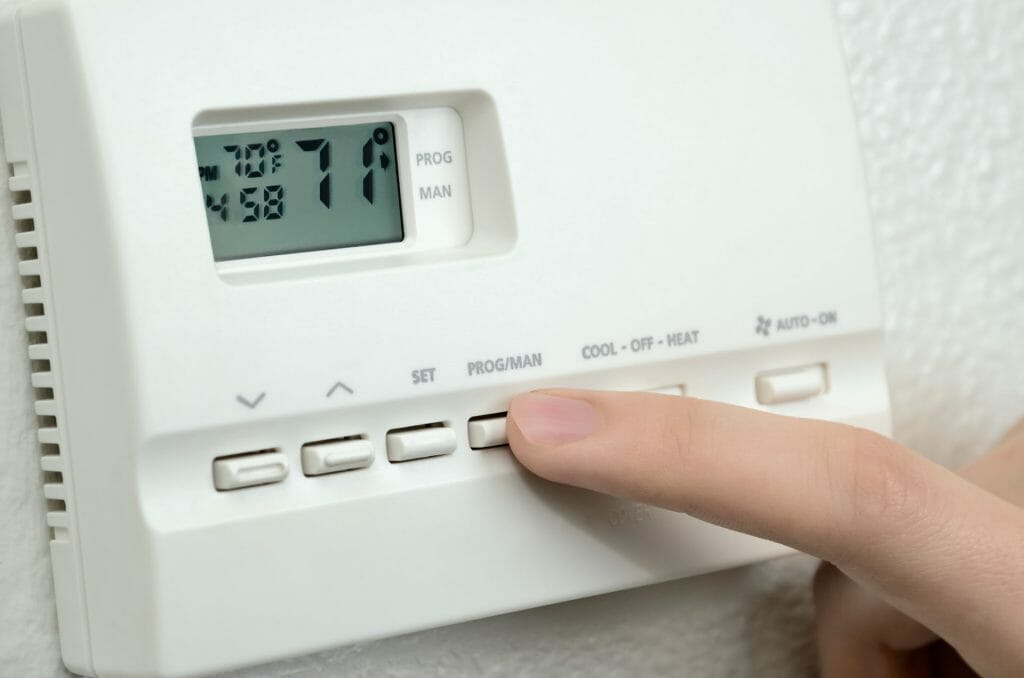 What are the advantages of a variable-speed air handler?

They also reduce carbon emissions so they’re better for our environment!

What Does the Air Handler Do?

Within your Heating, Ventilation, and Air Conditioning (HVAC) system, the air handler circulates conditioned air throughout your home, using a fan controlled by a motor.

How Does a Single-Speed Air Handler Work?

If you’re cooling your home with a traditional single-speed air handler within your HVAC unit, we’re guessing you have an “off and on” relationship. As the temperature in your home climbs, your air conditioner (or heater) turns on at full speed. Once your thermostat registers the desired temperature, your system turns off abruptly. Your AC unit repeats this cycle all day, contributing to excess noise, high energy use, and inconsistent temperatures from room to room. The alternative? A variable-speed air handler.

How Does a Variable-Speed Air Handler Work?

A variable-speed handler may sometimes operate the fan at maximum capacity to cool your home but usually can maintain the desired temperature using a lower and more energy-efficient fan speed. The handler reduces fan speed each time your unit reaches the temperature target. On milder days and as the sun sets, your air handler’s motor may operate only at low speeds, adjusting incrementally.

Reasons Why a Variable-Speed Air Handler Is Best

It may seem counterintuitive that an air conditioner, running steadily, uses less energy than one that turns on and off — but it’s the initial burst of electricity needed to turn on the unit that requires the most energy in the entire cooling process. The U.S. Department of Energy reports that a variable-speed motor running continuously at half-speed uses 25 percent of the power to move the same amount of air as a single-speed air handler.

Your thermostat registers the temperature near your thermostat and not throughout your home. By the time the thermostat signals that it is time to turn on or off your heating and cooling system, some rooms may be several degrees above or below your target temperature. Variable-speed air handlers minimize room-to-room temperature variations by delivering conditioned air more steadily. The gentler, more consistent airflow also helps you avoid those sudden blasts of cold air in the summertime that send you looking for a sweater.

We can’t overemphasize the importance of air filters, which remove pollen and dust from your home. With a variable-speed motor, the fan will increase circulation, causing more air to pass through your air filter each day. The air will also pass more frequently through your whole-home dehumidifier if you have one.

Your air handler is loudest when it powers on and off. However, because a variable-speed air handler is running consistently, you avoid those frequent starts and stops. Plus, because they run at slower speeds, they’re quieter during operation as well.

Air conditioners use about 6% of all the electricity produced in the United States. That leads to roughly 117 million metric tons of carbon dioxide being released into the air each year. So, upgrading your heating and cooling system to one with a variable-speed air handler is one way to think globally and act locally.

Charlottesville area residents can call us at 434-296-9980 or use our Contact Form to schedule an appointment with one of Fitch Services’ licensed, bonded, and insured technicians. We can answer all of your questions about upgrading to a variable-speed air handler. 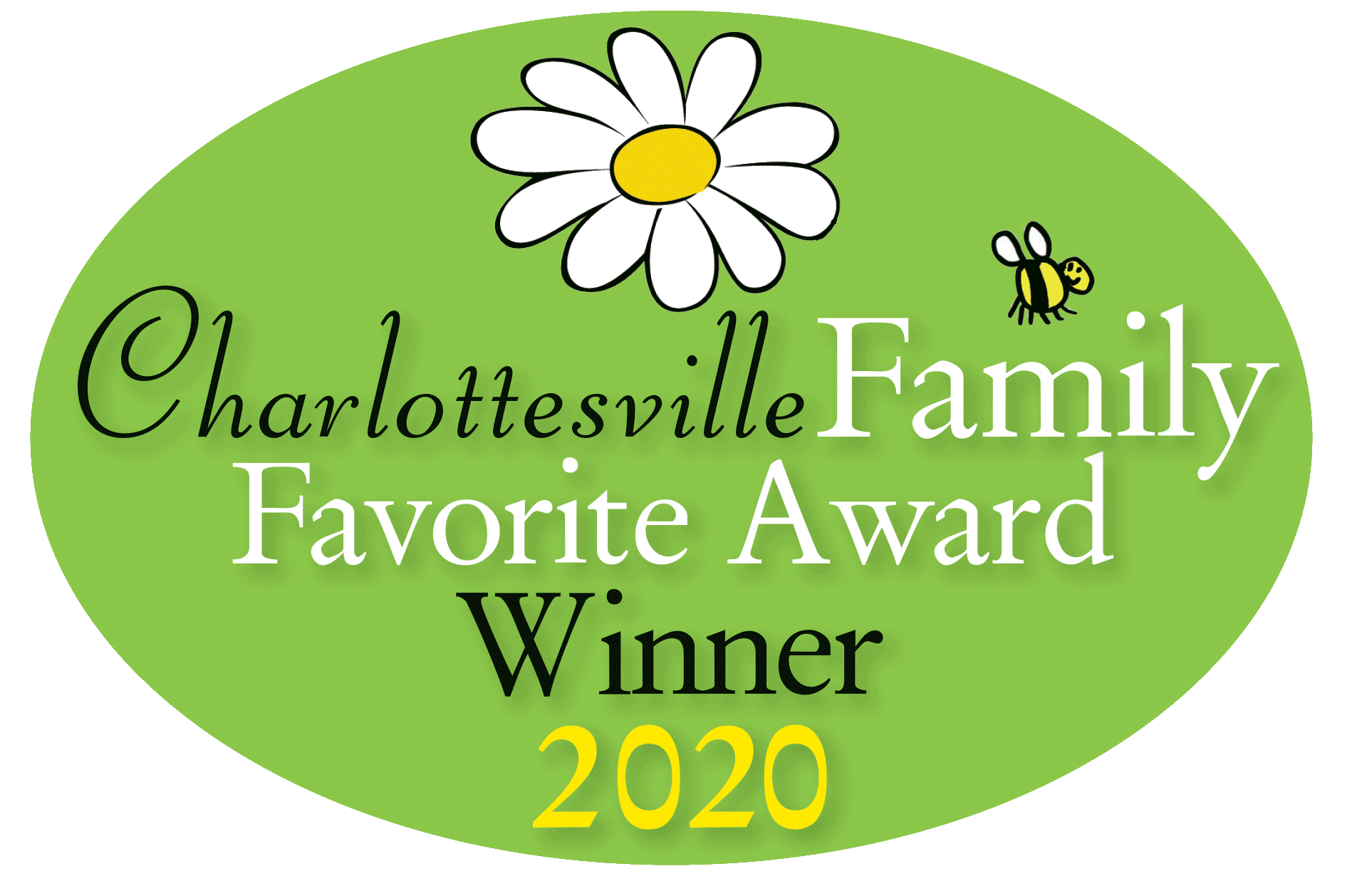 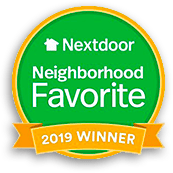 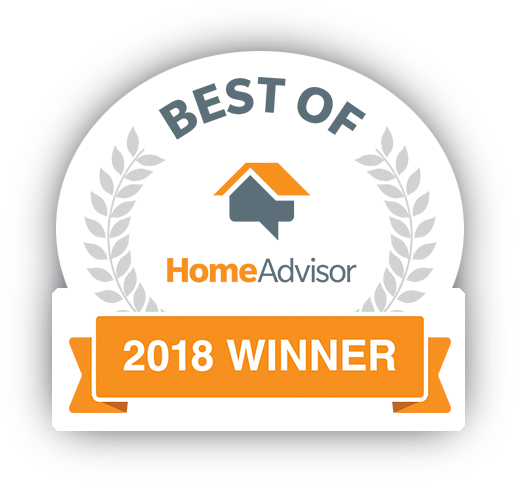